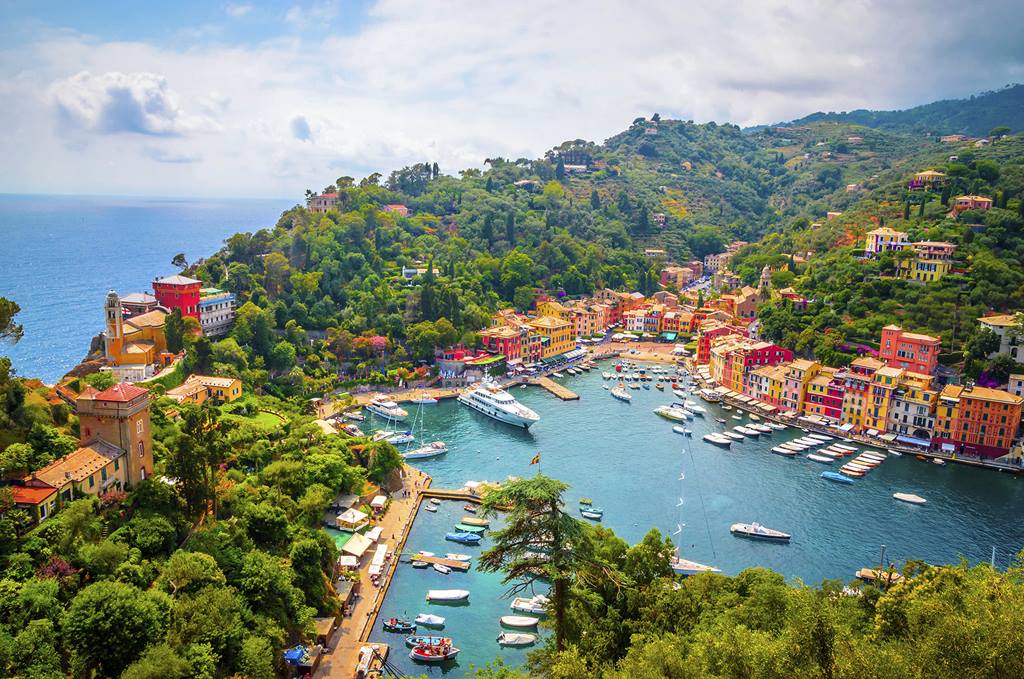 Explore unique ocean ports from on board our superyacht, Emerald Azzurra.

Our collection of insightful itineraries will take you on a spectacular journey along historic coastlines and crystalline waters as we uncover the best of the Western Mediterranean, the Adriatic coast, the Eastern Mediterranean and the Red Sea.
Covering the continents of Europe and Africa, the Western Mediterranean promises alluring culture, rich history and mouth-watering cuisine. From the French Riviera, to the southern Italian coast, the Island of Sicily. The waters of the Adriatic coast provide access to some of Europe’s most exciting ports. Separating the Italian and Balkan peninsulas, it contains 1,300 islands belonging to Albania, Bosnia & Herzegovina, Croatia, Italy, Montenegro and Slovenia.
One of humanity’s most important crossroads, and now a route offering such variety of ports, the Eastern Mediterranean is a route paved with historic monuments and paradise-like island groups, where the past is celebrated in the present. A global 200 eco-region, the Red Sea is an inlet of the Indian Ocean, located between Africa and Asia. Having played a crucial navigational role since ancient times, its coastline is now a popular tourist attraction where nature and archaeological monuments feature in abundance.

Abundant with glamor, from Spain’s Costa Brava, to the Italian southern and western coastlines, taking in the French Riviera

Where technicolor coral reef displays draw divers from around the world to view its thriving biodiversity, and luxury resorts line its shores