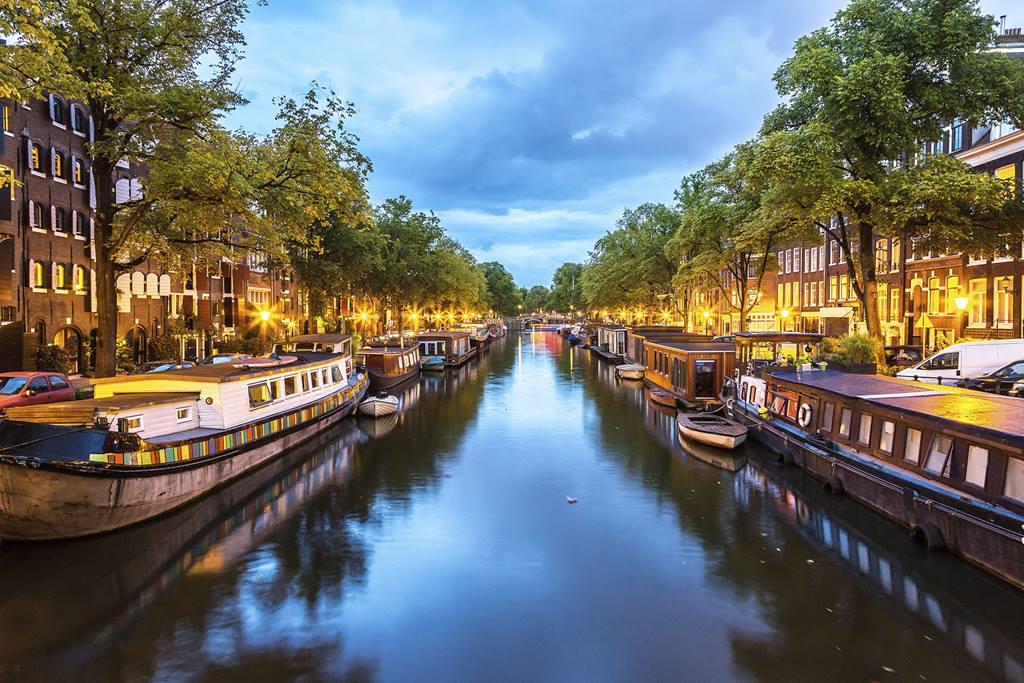 Experience the best of Europe on our Rhine river cruises.

Discover a world of exciting, charming European cities on our deluxe Rhine river cruises. With age-old castles and medieval towns flanking its river bank, the Rhine showcases the beautiful fairy-tale landscape of western Germany. Experience the history and ancient culture of this country with an Emerald Cruises river cruise, past sweeping countryside and the classic timber houses of the region.
Travel along the beating heart of the Rhineland, and explore its beautiful settlements. As an important trade route, the banks of the Rhine are home to towns and cities which helped build Germany into the powerhouse of Europe it is today.
An undoubted highlight of a river cruise along the Rhine is journeying through the majestic Rhine Gorge, a UNESCO World Heritage Site. Steep, striking cliff faces are interrupted by winding roads, wine-producing vineyards and charming castles.
FIND OFFERS ON 2022 SAILINGS
FIND OFFERS ON 2023 SAILINGS 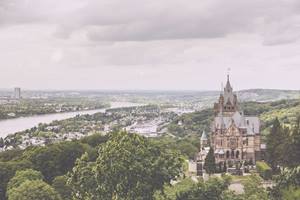 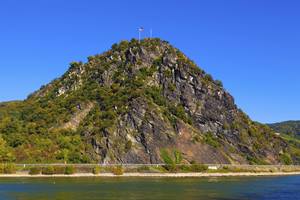 Many of our Rhine river cruises depart from the Dutch capital, Amsterdam, before setting course into Germany’s charming medieval past. The liberal, quirky and enigmatic Amsterdam provides the perfect start to a cultural exploration of Europe’s past. Crafted largely by the Dutch Golden Age of the 17th century and the artists who flocked to its canal-lined streets, Amsterdam is an enchanting blend of architectural anomalies and the finest museums the continent has to offer.
From the proudly non-traditional Dutch capital, a journey along the Rhine takes you through medieval towns and finally to the Black Forest. Enjoy a guided tour through the forest as part of our Jewels of the Rhine river cruise, which offers a fascinating insight into local culture and traditions. Recreated 16th-century farms and villages provide a taste of authentic Black Forest life. Then, visit a traditional German gasthof for a Black Forest gateau presentation and tasting session. 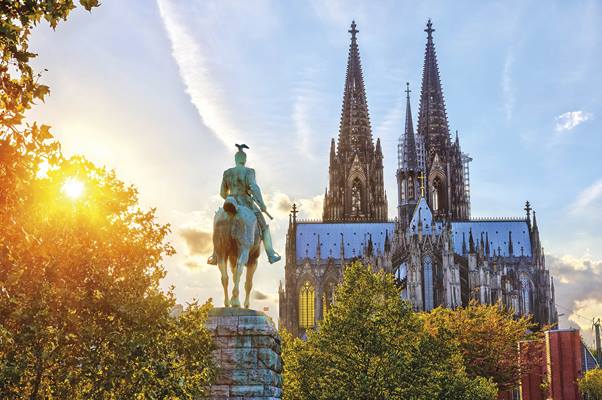 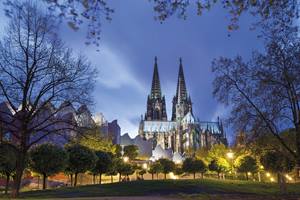 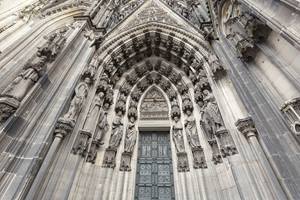 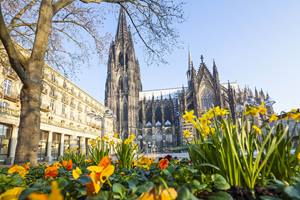 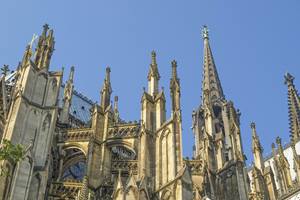 Roman influence on the Rhine

The Roman Empire stretched far and wide at its peak, and many of its proudest and most northerly settlements now sit in modern-day Germany. It’s thought that much of the Rhineland’s culinary heritage comes directly from Roman rule; Julius Caesar reportedly first introduced one of the region’s most famous and best-loved dishes, Sauerbraten.
This Roman influence is felt most keenly in Cologne, one of Germany’s oldest, largest and most recognisable cities. A river cruise on the Rhine is incomplete without stopping here, exploring the enchanting Old Town and how it was shaped by the Romans – not least visiting the esteemed Twelve Romanesque Churches of Cologne.
One of the highlights of any river cruise on the Rhine is approaching Cologne for the first time, when you catch your first glimpse of Kölner Dom, the mighty gothic cathedral whose twin spires dominate the skyline – truly magical from the sun deck or your personal balcony.

Don’t just visit the Rhine, experience the wealth of culture, history and beautiful scenery that the region has to offer on one of our spectacular, luxurious Rhine river cruises.

From the stark beauty of the Black Forest Village in Breisach, to the intricate Gothic architecture on show in Cologne, our 8 day Jewels of the Rhine river cruise could be for you. Perhaps the Higlights of the Netherlands & the Beauty of Belgium is more suited to your tastes, especially if you like UNESCO World Heritage-listed windmills, Antwerp’s quaint cobblestone streets and Maastricht perfectly-Dutch churches, museums and squares.

Jewels of the Rhine
Zurich to Amsterdam
Architecture, history and natural beauty are ever-present on this wonderful journey on the Rhine, beginning in Basel explore the Black Forest region, Koblenz and Cologne on its route.
Offers Available
Fly from $295
Conditions apply
8 day
From (CAD)
$ 4,495
View Cruise

Jewels of the Rhine
Basel to Amsterdam
Architecture, history and natural beauty are ever-present on this wonderful journey on the Rhine, beginning in Basel explore the Black Forest region, Koblenz and Cologne on its route.
Offers Available
Fly from $295
Conditions apply
8 day
From (CAD)
$ 4,495
View Cruise