Where to retrace the Romanov steps from Moscow to St Petersburg

Grand palaces and iconic culture - The Romanovs contributed much to Russian society, but not without controversy

As Russia’s last imperial dynasty, the House of Romanov ruled for three centuries – a reign fraught with political intrigue and diplomatic manoeuvrings. Beginning with Michael I in 1613, successive Romanovs transformed the cultural and political landscape of Russia forever, before their bloody downfall at the hands of the Bolsheviks in 1918.

Such was the influence of the Romanovs that even decades of communist rule couldn’t wipe their imperialist reign from the history books. From majestic palaces to entire cities (St Petersburg), this influential dynasty paved the way for a new Russia, and their legacy continues to inform the nation’s political and societal outlook today.

Here, we’re taking a look at the legacy of the Romanovs, from their golden age in the 18th century to their downfall in the early 20th, and showing you some of the buildings and heritage sites where you can get to grips with Russia’s last imperial dynasty.

A name impossible to ignore when reflecting on Russia’s imperial past; House Romanov was a powerful dynasty which ruled the Russian state for over three centuries, with 18 successive Romanovs ascending to the throne. From Peter the Great to Nicholas II, Catherine the Great to Alexander I, the Romanov line produced some of Russia’s most commanding and influential tsars, each contributing much to the shaping of this proud, enigmatic nation.

The Romanov story begins in the 16th century, a time when the family had risen to become high-ranking aristocrats, with considerable influence in the courts. In the wake of the decline of the Rurik Dynasty, which saw deep divisions emerge throughout Russia, Mikhail Romanov rose to become the first Romanov tsar, taking the official title of Michael I.

Michael I’s reign passed relatively quietly, but when his grandson, Peter I, came to the throne, things started to move at pace, and the political might of Romanov Russia was quickly realised. Becoming known as Peter the Great, the second Romanov tsar transformed Russia into one of the world’s most powerful empires, waging wars on the Ottomans to expand Russia’s territory into the lucrative Baltic and Black Sea regions.

In 1721, Peter the Great declared himself emperor of the Russian Empire, and commissioned the creation of a new city in his own image: St Petersburg. His reign came to a close in 1725.

Catherine the Great is remembered as one of Russia’s most influential leaders, expanding the reach and influence of the empire beyond even that of her father. Her reign, which spanned from 1762 to 1796, is today considered the golden age of imperial Russia.

Following the climax of Catherine’s reign, the rule of the Romanovs took a darker, more turbulent turn. Poverty, hunger and vast class divisions led to frequent rioting and social unrest – ultimately culminating in the dynasty’s bloody downfall at the hands of the Bolsheviks, in 1918.

While we have much to thank the Romanovs for from an architectural and cultural standpoint, their reign as emperors of Russia was fraught with controversy – both politically and socially. So, while the grand remnants of their reign may be spectacular to witness, it’s important to remember the tumultuous environment and conditions in which they were built.

A timeline of the Romanov Dynasty

Discover the key moments in the Romanov dynasty, from their ascension to Russian tsardom to their downfall during the dark revolution of the early 20th century.

Trace the Romanov's through St Petersburg

With its very origins rooted in the legacy of the Romanovs, St Petersburg is the premier destination for exploring the vestiges of this influential dynasty. Many, if not all, of St Petersburg’s surviving 18th-century architecture was commissioned at the bequest of the Romanovs; here’s a look at some of the key structures to look out for during your visit. One of the defining symbols of the Romanovs, St Petersburg’s Winter Palace is not only the most famous building in the city, but also played a key role in the political and cultural rise of the Romanov dynasty. Empress Anna Ioannovna, a direct descendent of Peter the Great, was the first Romanov to commission the reconstruction of the palace, in 1731. In the next three decades, it was subsequently added to and expanded, in line with the tasteful Baroque style which was prevalent in Western Europe. Today, the Winter Palace continues to dazzle visitors from its home on the banks of the Neva River – a lasting reminder of the Romanov’s huge influence on St Petersburg. 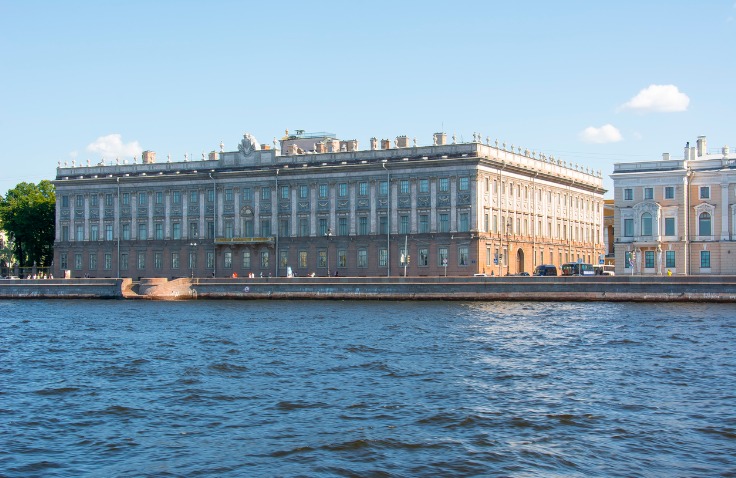 Easily one of Russia’s most impressive imperial residences, the Marble Palace was built for Count Grigory Orlov, a military officer who conspired to help Catherine the Great ascend to the throne as Empress of Russia. Work on this magnificent home, rewarded to Orlov by Catherine for his dutiful service, began in 1768, and no expense was spared in its creation. Expert artisans, craftsmen and architects were called upon to design the Marble Palace, with hundreds of tonnes of marble shipped in from overseas. Upon Orlov’s death, Catherine bought the palace from his heirs, presenting it to her grandson, Duke Konstantin Pavlovich.

Discover the Romanov Legacy in Moscow

While St Petersburg was the crown jewel of the Romanov empire, ancient Moscow also saw its share of expansion and development at the hands of the dynasty, and remained a reliable stronghold in times of unrest and uprising. Evidence of the Romanov’s influence on Moscow can be seen in a handful of places throughout the city, as we touch on below.

Crown Jewels of the Kremlin Armoury With its imposing walls and impenetrable vaults, the historic Kremlin Armoury remained well used during the reign of the Romanovs. It was here that the imperial dynasty stored its crown jewels, treasures and regalia, such was the trusted power, strength and security of the Kremlin, even back in the 17th century. Today, these priceless jewels can still be admired from their plush velvet plinths in the medieval vaults of the Kremlin Armoury – a fascinating highlight on your visit to this immersive heritage site. 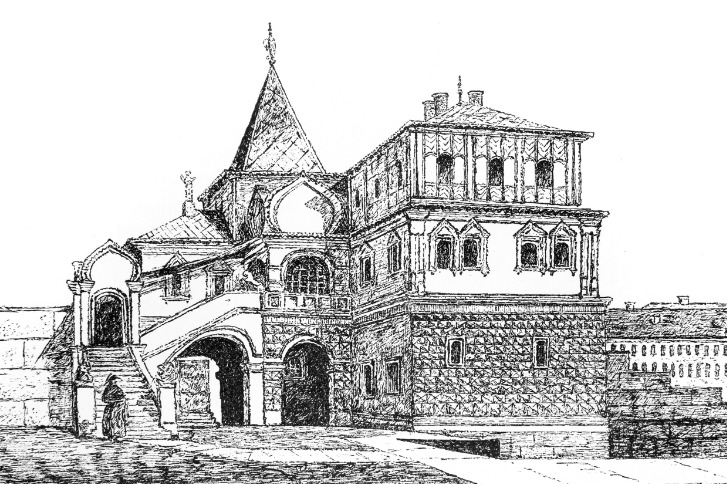 One of Russia’s most historic buildings with links to the Romanovs, the Palace of Boyars is a 15th-century manor house, which served as the seat of the Romanov family long before they ascended to the Russian throne. Beautifully restored, the house offers a wonderful insight into the pre-imperial lives of the early Romanov dynasty, in the days when they sought influence and power, and worked hard to keep their seat in the upper tier of Russia’s political landscape. A tour of the house not only provides a glimpse into the lives of the Romanovs, but a wonderful look at how Russia’s aristocrats lived in the medieval period.iv