The Things You Discover on a River Cruise – by Jane Archer

We asked leading UK cruise journalist and regular Telegraph contributor Jane Archer to explain just why she finds river cruising so enticing. Here was what she had to say…

The sun was shining as we navigated through the narrow Iron Gate Gorge, just 150 metres wide at one point and enclosed by steep cliffs cloaked in lush green forestation which reflected into the still waters below. It was a magical moment, made all the more special because it was so unexpected.

Everyone knows of the Rhine Gorge in Germany, famous for the legend of the lovelorn Lorelei, but the Iron Gate? Unless you live in Eastern Europe or have sailed through the 83-mile-long gorge on a cruise along the Lower Danube, I’ll wager you’ve never heard of it.

One of the things I love about river cruising is that there are literally hundreds of gems such as this to discover. And it is all so easy. Embark, unpack and then relax as your floating hotel takes you through picturesque valleys, and to medieval towns and grand cities. There’s Vienna, one of my favourite cities for its magnificent architecture (Emerald Cruises’ sightseeing drive around the Ringstrasse, part of an inclusive tour of the city, is a great way to see the grand palaces), Lipizzaner horses and coffee houses.

I was fascinated to hear that the city owes its coffee culture to the Ottomans. After the Battle of Vienna in the late 1600s, the retreating Turkish forces left bags of coffee beans that the Austrians found and used to open the first coffee house. Apocryphal? Maybe, but it is a good story.

It is also said that the croissant was invented in Vienna – the shape being modelled on the crescent on the Ottoman flag.

You’ll probably have the chance to attend a musical recital if you’re in town for the evening. If that doesn’t appeal, visit a Heuriger, an Austrian wine tavern that serves young wines to the sounds of Edelweiss and other sing-a-long favourites played on an accordion. It is boisterous but great fun.

Whenever possible on a river cruise I like to try the local wine, beer or cuisine of places I visit. It’s a perfect way to get a taste – literally – of the local culture. 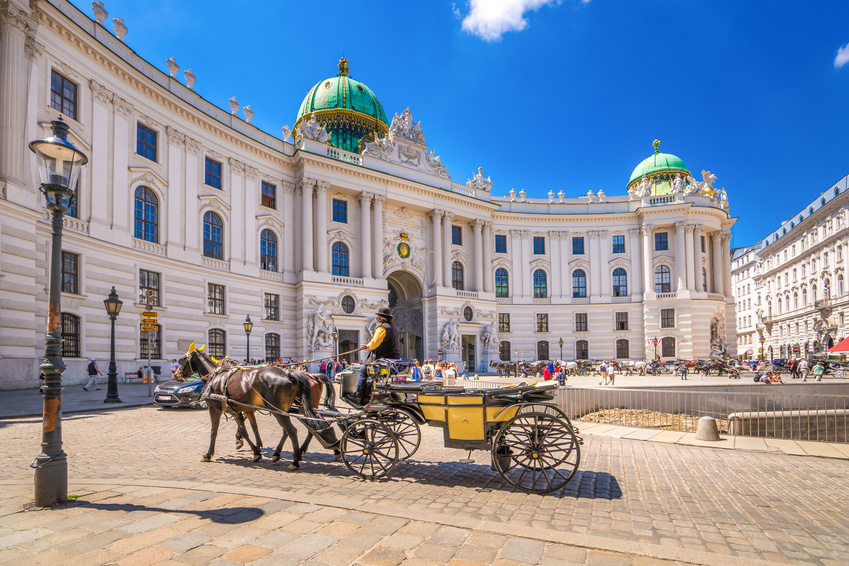 I’ve tried Schneebälle (balls of pastry dipped in sugar or chocolate) in Rothenburg, a gorgeous walled city visited from Würzburg, and Nuremberger Bratwurst (a small sausage served grilled with sauerkraut or potato salad) in Nuremberg.

Visit a Brauhaus in Cologne and Köbes (waiters) will serve the city’s traditional Kölsch beer – one after another until you say no! Luckily on a river cruise you don’t have to worry about who’s driving.

In Bamberg, Germany, I tried the local smoked beer. Let’s just say I was more enamoured by the town’s pretty half-timbered houses, grand cathedral and history. Back in the day it was the centre of the Holy Roman Empire; more recently it starred in the 2011 movie The Three Musketeers.

All four places are among a cornucopia of places you’ll visit on Emerald Cruises’ 15-day Splendours of Europe cruise between Amsterdam and Budapest.

The journey links four waterways - the Rhine, Main, Main-Danube canal and Danube – and takes in some fabulous sights along the way. Cologne’s Gothic cathedral, once the tallest building in the world and miraculously unscathed while the rest of the city was destroyed during the Second World War; the ornate Bishops’ Residenz in Würzburg; the ruins of the castle high above the village of Dürnstein where Richard the Lionheart was imprisoned in the 1100s.

Cruise the Lower Danube and you’ll visit the Palace of the Parliament in Bucharest, a grand city with wide tree-lined boulevards. The palace was built by the Romanian dictator Nicholas Ceausescu and is the second-largest administrative building in the world.

Luckily tours only take in a handful of the 3,000 rooms, all with marble floors and pillars, plush carpets, grand chandeliers and silk panels. Ceausescu and his wife were tried and executed on Christmas Day 1989, before they had a chance to move in.

There are plenty of wacky attractions as well. In Heidelberg, Germany, I stood on top of the largest wine barrel in the world and visited a former student gaol where young miscreants were locked up for getting drunk, womanising, duelling and other misdemeanours. 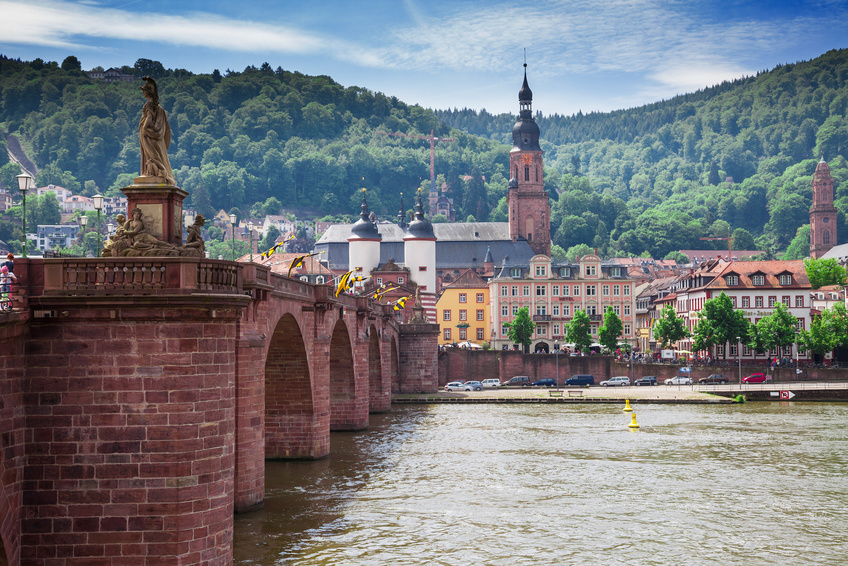 It’s the most bizarre museum in Germany. Or maybe that honour goes to Siegfried’s Mechanical Music Museum in Rüdesheim. I’ll leave it to you to decide.

But rather than just taking Jane Archer’s expert opinion for granted, why not test the waters with an Emerald Cruises river cruise? For the full selection of itineraries, visit our homepage or call us today on 855 444 0161.