Capturing the spirit of Portugal, fado is the rhythm, soul and heartbeat of the country. This historic genre is beloved from the golden sands of Algarve to the fertile foothills of the Douro Valley, and is so ingrained in the cultural tapestry of the nation, that it has found its way onto UNESCO’s Intangible Cultural Heritage list.

Rising from the taverns of Lisbon in the early 19th century, fado is Portugal’s answer to the blues. This unique musical form deals with passion, melancholy and heartbreak. The lingering, seafaring ballads of fado are sung exclusively by women, and always driven by the stirring rhythm of the traditional 12-string Portuguese guitar. 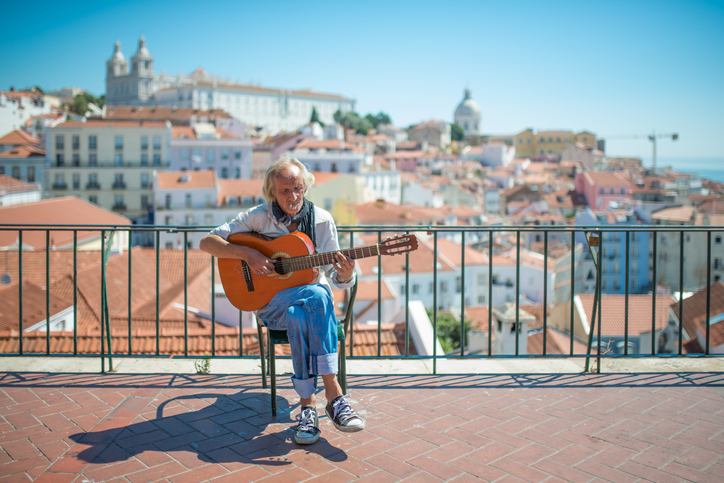 Whether in the Moorish-influenced taverns of Lisbon, the scholarly pubs of Coimbra or the port wine bars of Porto, experiencing fado is a must during your visit to Portugal. As an introduction to this beautiful form of music, we have put together a guide to Portuguese fado – from its illustrious history and icons, to some of the best places to experience it on a luxury Douro River cruise.

Portuguese Fado: Where it all began

While the fado we know and love today emerged from the working-class taverns of Lisbon in the early 1800s, the genre is believed to be significantly older, with some experts tracing its origins to the ‘cantigas de amigo’ or ‘friend's songs’ of the medieval period. Others believe fado has ancient Moorish origins, but with no conclusive proof to say either way, most agree that it stems from a blend of early musical genres.

As the popularity of fado spread beyond Lisbon, dedicated fadistas began to emerge. These early fado singers toured the taverns of Lisbon, Coimbra and Porto, gaining a massive following and cementing fado as the national music of Portugal. Throughout the 18th century, fado changed significantly. Its earliest form was much more jubilant than the rousing and melancholy ballads we hear today, and was often accompanied by percussion and dancing. However, as Portugal’s Liberal Wars raged (1828 – 1834), fado took on a much more melancholic and wistful sound – with fadistas singing of war, lost loves and heartbreak to the evocative rhythm of a single 12-string guitar.

It was around this time that two distinct varieties of fado began to emerge – with the genre namely split between the cities of Lisbon and Coimbra. The most well-known form of classical music can be found in Lisbon, Coimbra fado is closely linked to the ancient academic traditions of the University of Coimbra, where it’s sung mainly by male performers wearing traditional academic garb.

Today, modern fadistas remain fiercely devoted to the time-honoured traditions of fado, staying true to the musicology and spirit of the original genre. Visitors can experience the raw passion of fado in dedicated tascas and adega venues across Portugal – some of the best of which we’ve covered below.

The Icons of Fado

From its earliest origins to its modern revival, fado has long been at the heart of cultural life in Portugal, and many iconic fadistas have shaped the musical genre as we know it today. Here, we explore three of the most recognisable names in fado, and how they have shaped this wonderful music. 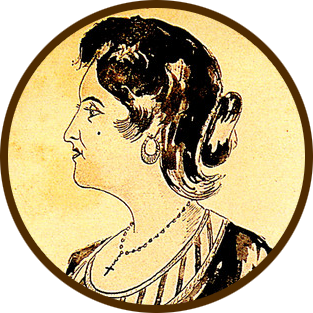 Regarded as the first fado singer to rise to national fame in Portugal, Maria Severa was born in Lisbon on 26 July 1820, in the working-class neighbourhood of Madragoa. The daughter of a tavern owner, Severa began singing for patrons from an early age, and quickly rose to fame across Lisbon – singing and playing the guitar in taverns and bullfighting arenas. She died of tuberculosis when she was just 26, but she will always be remembered as the first queen of Portuguese fado. 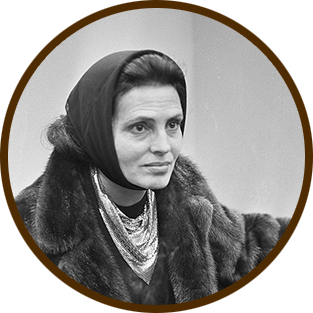 For most Portuguese fado enthusiasts, Amália Rodrigues is the undisputed head of the genre. Emerging in the 1930s, Rodrigues’ faithful take on classic fado quickly won her fans across Portugal, kick-starting a revival in the genre that would see fado reach a mass audience across Europe. For 50 years, Rodrigues was a fado mainstay, and her powerful delivery coupled with her trademark black shawl and red lipstick, earned her the title Rainha do Fado – Queen of Fado.

In recent years, fado has experienced yet another revival, with contemporary musicians returning to the genre to put a contemporary spin on the classic sound. One of the most popular modern fadistas is Ana Moura, whose debut album, Guardame a Vida na Mão features a poignant collection of ballads sang in traditional fado style. So popular is Moura’s take on Lisbon fado that the singer has caught the attention of several international stars, with Prince attending one of her concerts in Lisbon in 2011.

Where to experience Fado in Portugal

From laidback tasca bars where locals are welcome to try their hand at recreating that classic fado sound, to intimate adega típicas, where some of the best-loved fadistas can be found belting out timeless odes to the old country; Portugal boasts a range of charming venues showcasing the very best in contemporary fado. Here are three that you should look out for:

At Emerald Cruises, our luxury river cruises on the Douro present you with the perfect opportunity to immerse yourself in the joy of fado – from its roots in Lisbon to its influence on the culture of Porto and the Douro Valley. To browse our full collection of river cruise itineraries in Portugal, click here or call our team today on 855 444 0161.

Immerse yourself in the joy of Fado