Holocaust museum to open in Amsterdam 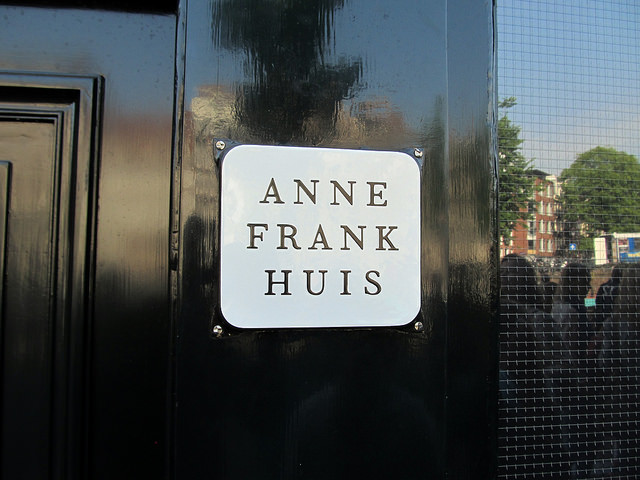 Amsterdam is to open its first Holocaust Museum by mid-2018, according to the latest reports.

The museum is to be built in two stages and will be situated in the Hollandsche Schouwburg and the former Hervormde Kweekschool – two historic buildings on Plantage Middenlaan in Amsterdam, these buildings were the setting for tens of thousands of Amsterdam Jews who were deported during Nazi occupation and some 600 Jewish children took refuge during the war. The museum is expected to draw a huge amount of visitors on cultural river cruises through Amsterdam and on city breaks.

Symbolism of the persecution

The buildings themselves already symbolise the persecution of Jews during this time and it seems like a fitting commemoration to house the new museum there. Joel Cahen, Director of the Jewish Historical Museum, said in this article, “From the theatre 46,000 Jews were deported. This place represents the misery. The building across the street, the former teacher training college, represents the rescue”.

The museum is set to tell the whole story of the Holocaust from how Jews in the city lived before the occupation and during this time of Nazi invasion through to its implication on Jewish families today.

The two stages of the build will consist of, firstly, the ground floor of the Kweekschool being converted into an exhibition space, which is due to be complete by 2018. Should the National Fund for Peace, Freedom and Veterans Care, who have already donated one million euros, secure enough funding by the time the first stage is complete then the rest of the build of the Kweekschool and the Hollandsche Schouwburg will take place.

The museum itself is the initiative of the Jewish Historical Museum, among others. With the huge success and popularity of the Anne Frank Museum, or Anne Frank House, which receives over a million visitors each year, the new museum is expected to be equally popular with those on Rhine river cruise holidays and visiting the city.