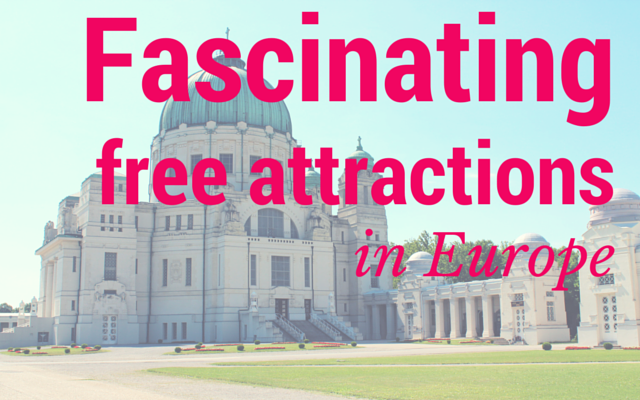 They say that many of the best things in life are free, and this can certainly be said for many of the attractions in Europe.

With Emerald Cruises, all your delicious meals, fantastic onshore experiences, and travel and transfers are included in the price of your holiday, which when combined with the selection of free attractions in Europe means you will have to use your wallet very little during your deluxe river cruise.

Here, we’ve picked some of the best, which will not only provide great experiences, but will also cost you absolutely nothing.

Budapest has so much to offer, and one of the best ways to discover these sights is on foot. For those that want to learn about these in more detail. TRIPTOBUDAPEST can provide expert knowledge and insightful information, with no compulsory charge. Significant landmarks that can be viewed include St.Stephen’s Basilica, Chain Bridge and the Municipal Concert Hall, giving you a true taste of the cultural gems of Budapest. “The idea of “TRIPTOBUDAPEST – Free Budapest Walking Tours” was created in 2007. Our tours can be described as insightful and entertaining with city walks about history, society, architecture and what Hungarians are actually like. Tours run daily and range from General, to Communist, to Jewish themed walking tours with critical and honest local guides. Our motto is: Join as a Traveller, leave as a Friend!” - TRIPTOBUDAPEST

In 2005, KochXbos in Amsterdam opened its doors, creating an independent gallery bursting with culture, with a vision to share ideas and bring people together. Inspired by the American painter Mark Ryden and Dutch underground artist Peter Pontiac, KochXbos tells the story of contemporary underground art by showcasing a wealth of interesting artists, and ground-breaking work. 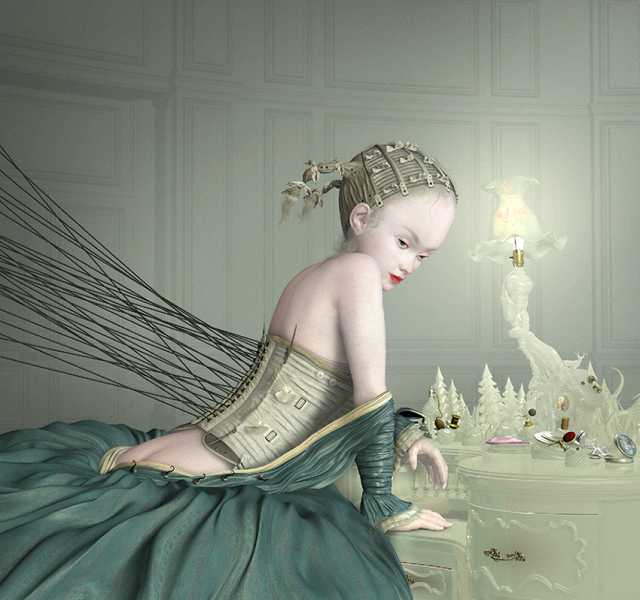 “‘This is the first time I actually stepped inside a gallery’, that’s what people frequently say when they walk through the door. We love that. Obviously, we like selling beautiful work. But that is not our only target. We want to show art. Come on in, if you see something that intrigues you. Never mind if your bank account is ground zero. You don’t necessarily need to own art to be able to enjoy it.” - KochXbos

While on a Danube river cruise in 2016, it is highly recommended that you pay a visit to the Vienna Central Cemetery, which we promise is much more fascinating than it sounds. It is the second largest of its kind in Europe, and is home to over 330,000 graves, in an area which covers 2.5 million square metres. 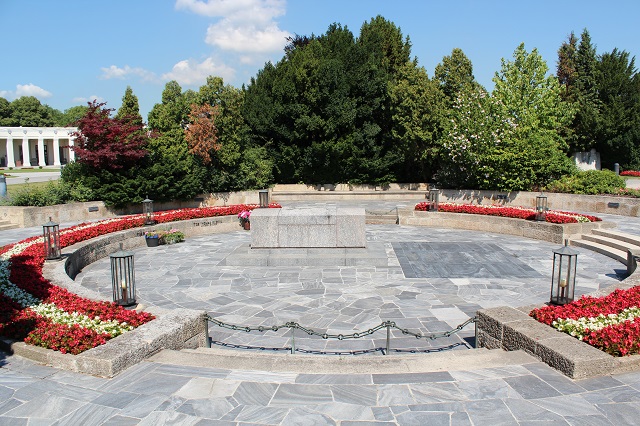 “The Vienna Central Cemetery is far more than just a resting place for people of all kinds or religion. It is a place of eternal peace, it offers a lot of retreat areas for threatened species as well as park areas which act as a recreation place for those looking to recover and reflect. It offers an impressive array of flora and fauna as well as several cultural assets and historical buildings.

The National Gallery in Prague

Being a staple attraction in Prague since 1796, the National Gallery continues to impress, and nowadays maintains collections from antiquity to the present including both Czech and foreign art treasures in six buildings in the centre of Prague. The permanent exhibitions of the gallery are free of charge for children and youths up to 18 years of age, and students up to the age of 26. “The gothic convent of St. Agnes of Bohemia displays Medieval Art in Bohemia and Central Europe. The Schwarzenberg, Salm and Sternberg Palaces – three buildings of the National Gallery in Prague situated in the close vicinity of Prague Castle – house classical, Baroque or Romantic collections, including Rembrandt’s famed portrait A Scholar in His Study. The Kinsky Palace in the heart of Old Town Square presents a unique overview of ancient and contemporary Asian art.

The permanent exhibition of 20th and 21st century art on three floors of Trade Fair Palace acquaints visitors with the development of Czech and foreign fine art during the course of the last two centuries. The extensive exhibition space in this Functionalist building is home to over 2,300 exhibits and spans an area of 13,500 m2 including artworks of Auguste Renoir, Pablo Picasso, Georges Braque, Paul Gaugion, Gustav Klimt of František Kupka.” – The National Gallery in Prague

The Botanical Garden in Brussels

If the weather is beautiful when you’re in Brussels, then you should head to the Botanical Garden, which is located near one of the city’s concert halls Le Botanique. Visitors will find beautiful sculptures and plants, which are a distinct contrast to the surroundings of the business buildings nearby. It’s the perfect location for an afternoon stroll, or even a picnic, and is sometimes used for events organised by Le Botanique. 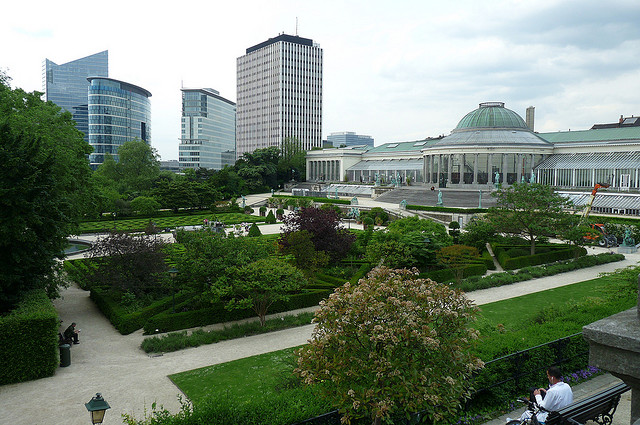