Exploring The Birthplace of Cinema, Lyon

Beautiful Lyon, France’s capital of gastronomy with its rich history involving the silk industry, has so much to offer. Sumptuous food, stunning architecture and world-famous events are just some of the reasons people are attracted to the area. But another perhaps lesser known reason to take some time out in this diverse city, is Lyon’s history as the birthplace of cinema – and more than 120 years later, there is plenty to see that tells its fascinating story. 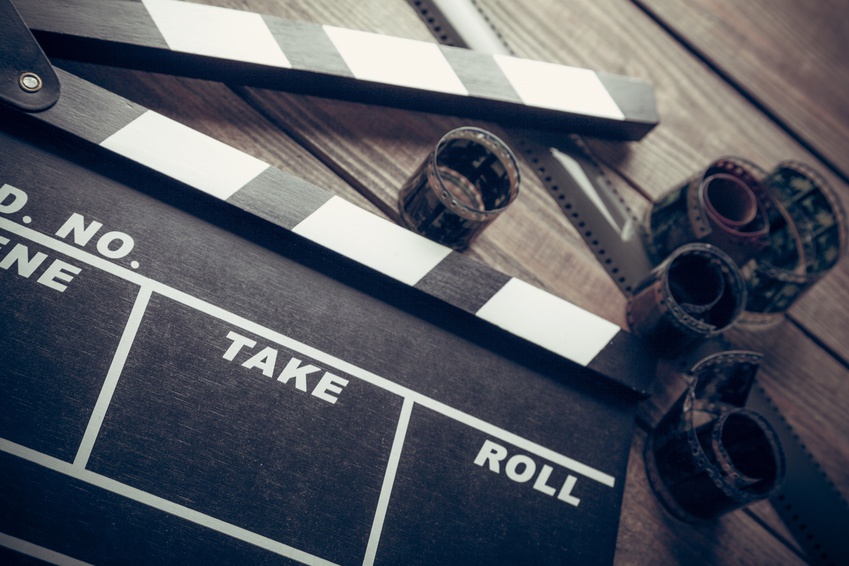 The birth of cinema

A cinematograph is a motion picture film camera, which in addition serves as a film projector and a printer. The first version of this device appeared in 1892 when a French inventor Léon Bouly created and patented what he named the ‘Cinématographe Léon Bouly’. Bouly had little money and could not develop his ideas or maintain the patent fees, so he sold the rights to the Lumière Brothers, Auguste and Louis. In 1895, the brothers patented  their own version of the  ‘cinematograph’. They had modified Bouly’s original design and the device at this point was substantially their own invention.

The brothers made their first film the same year, entitled ‘Sortie de l'usine Lumière de Lyon’ (Workers Leaving The Lumière Factory). The film is silent and in black and white, lasting for just 46 seconds - and as you might expect, it features workers, mostly female, exiting a factory on at 25 Rue St. Victor, Montplaisir. In fact, a number of versions of this film exist – often differentiated by the number of horses that appear in the clip. The versions are known as ‘no horse’, ‘one horse’ or ‘two horses’, and in two versions, one or two horses appear pulling a horse-drawn carriage.

The brothers shot a number of other films around this time, all lasting for around 50 seconds. These include the L'Arrivée d'un train en gare de La Ciotat which records a steam train pulling into the station from Marseille. In the film, you can see the Lumière Brothers' mother Joséphine who is wearing a tartan cape, together with Louis' daughter Suzanne.

The brothers also shot ‘L'Arroseur arrosé (The Sprinkler Sprinkled), a comic film about a Gardener who is tricked by a little boy into drenching himself with his own hosepipe.

After an initial private screening, the brothers organised the first public screening of a cinematographic in December 1895 in Paris. The brothers also exhibited their cinematograph at the 1900 Paris Exposition. Here, viewers were treated to projections of films made by the brothers onto screens measuring 16 by 21 metres. 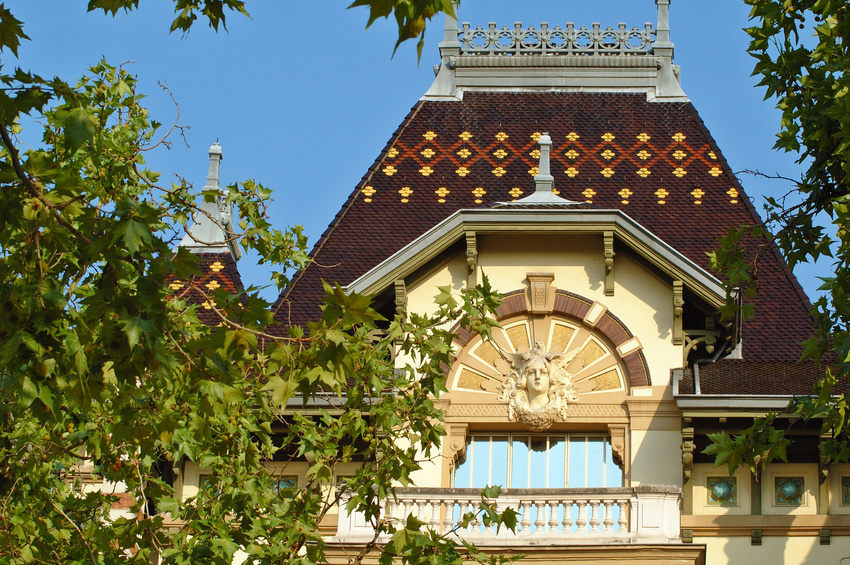 Exploring the birthplace of cinema

Today, a visit to Lyon would not be complete without stopping by the Institut Lumière, located inside what used to be the Lumière family home. There are 21 rooms at the Institute which include some of the earliest picture reels together with prototype cameras and a reproduction of the Photorama - Louis Lumière's invention that allowed viewers to view photos projected 360 degrees to a height of over six metres. The film ‘Sortie de l'usine Lumière de Lyon’ was shot close by.

You’ll also want to see the Mur des Lyonnais, rue de la Martinière (Hôtel de Ville on the Metro), home to some of Lyon’s impressive wall portraits which include the Lumière brothers and other famous people who were born in Lyon - Renaissance poet Louise Labé and chef Paul Bocuse amongst them.

Make your way to the Museum of Miniatures and Film Sets which is located in a 16th Century UNESCO protection “Maison des Avocats” (Lawyers’ House), another must see for film fans. The five floors of delightful and often unexpected exhibitions include the use of special effects in cinema and more than 100 miniature reproductions of daily life. There are also life-sized sets to marvel at.

Soak up Lyon’s incredible atmosphere and culture as you stroll through medieval Old Town (Vieux-Lyon) with its charming cobbled alleyways. Here, you’ll find a mix of wine bars, restaurants and boutique shops, set in some stunning architecture with a range of styles that spans Renaissance, Gothic and Romanesque. Look for the Traboules (secret passages), winding between the courtyards and through the buildings. These alleyways and staircases once offered safe passage to Lyon’s silk workers, allowing them to transport their wares to and from the markets without harm.

After a day of exploring, keep an eye out for a bouchon, one of the quaint traditional inns that serves traditional Lyonnaise cuisine.

Visit Lyon during October and you’ll experience its annual ‘Lumière festival’ – a huge celebration of cinema history. The 2016 festival included 390 screening of 180 films across 24 municipalities of Lyon. These were introduced by filmmakers, historians, actors, film critics and ‘Lumière Ambassadors.’ The festival also includes exhibitions, master classes and the opportunity to meet some of the special guests.

For the chance to experience the highlights of Lyon and take full advantage of our Sensations of Southern France January deal, click here to discover more, or call us today on 855 444 0161.