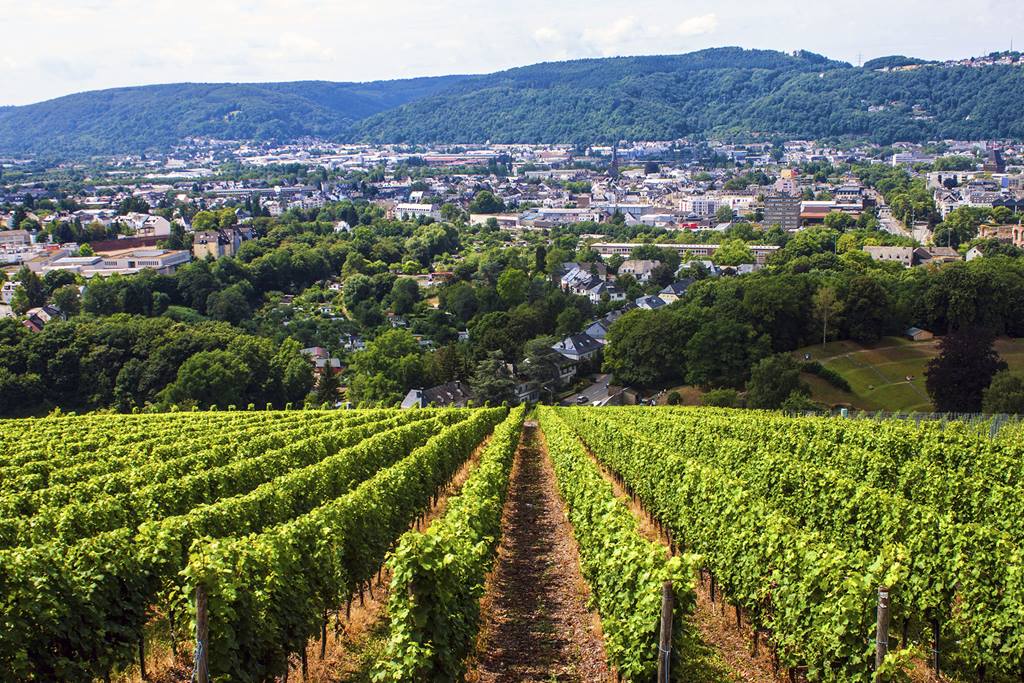 The best things to see and do in Trier

Located on the banks of the river Moselle, a left tributary of the Rhine, Trier is a historically rich city within touching distance of the tiny nation of Luxembourg. Proudly sitting within the stunning Moselle wine region, the city can be found in a valley of vine-covered red sandstone hills.
It is widely believed that Trier is in fact the oldest city in Germany, founded as early as the 4th century BC by roaming Celts – and the city still exhibits the battle scars suffered at the hands of invading Romans, Franks and the French centuries later.

Must see sights
The indelible mark of the Romans makes Trier a hugely fascinating site of exploration for history buffs, whilst the outstanding beauty of the region is lost on no one.

Trier’s beginnings as an established city and stronghold are rooted firmly in legend with the 12th century Deeds of the Treveri speculating that the city was founded by an Assyrian prince, Trebeta, the otherwise-unrecorded son of Ninus, legendary King of Assyria.

The city became an important site for the Roman Empire after their invasion in the 1st century BC, and it can still boast the largest Roman gate, north of the Alps.

By the 4th century, Trier had grown to be one of the five largest cities in the known world, with a population of around 75,000-100,000. Amazingly the size of the city has barely grown since these heady days, with the most recent population count recording 107,233 residents.
This has helped create a city which is incredibly self-sufficient whilst retaining an unrushed and stress-free atmosphere which is exuded through the unspoilt streets. Exploring Trier by foot is an endlessly rewarding and enjoyable pursuit – providing a small trip through the tumultuous history of Europe. 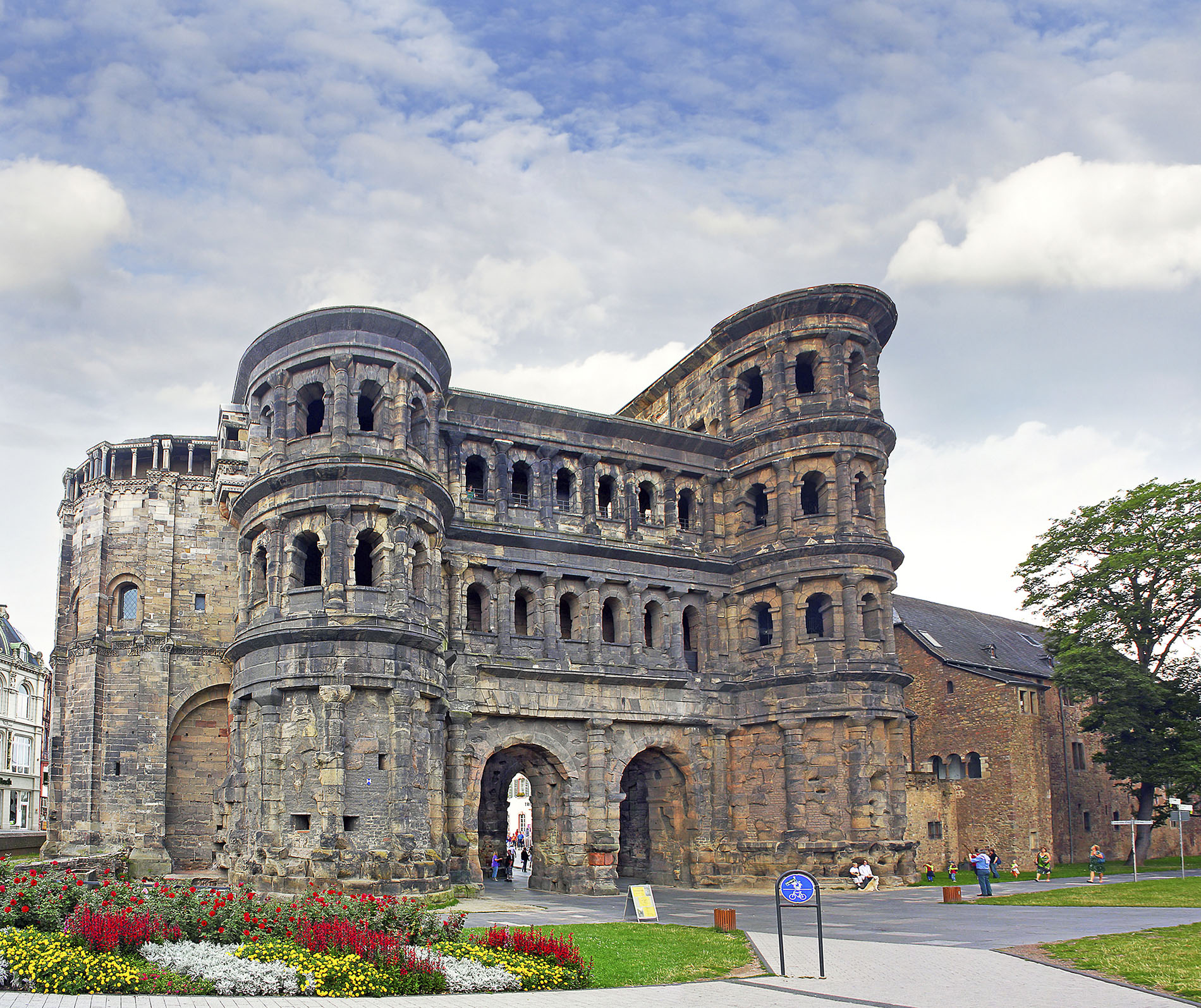 Trier is rich with awe-inspiring architecture, beautiful backdrops of rolling grape-topped hills and history dripping from every street corner. Here are five of Trier’s most beautiful sights which demand a visit during a trip to the city.
PORTA NIGRA
The largest Roman city gate north of the Alps, Porta Nigra is part of the city’s designated UNESCO World Heritage Site. The gate is believed to have been built around 200 AD by the settled Romans as one of four walls around the rectangular city. The gate fell into disuse in the Middle Ages, and some of its stones were used to craft other buildings, before being saved and turned into a church by the Greek monk, Simeon.

In the early 19th century, Napoleon Bonaparte ordered the Porta Nigra to be returned back to its original Roman form.
CATHEDRAL OF TRIER
Boasting typical Romanesque architecture, with Gothic interior flourishes; the High Cathedral of Saint Peter in Trier (to give its full title) is the third cathedral on this site. The previous two were destroyed by the Franks in the 4th century and the Normans in the 9th century – with the current structure completed in 1196.
PALACE OF TRIER
Widely regarded as one of the world’s most beautiful rococo palaces, the Palace of Trier is immediately recognisable thanks to its pink façade. Built over a number of centuries, the palace offers completely different spectacles and experiences when explored from every different angle. Make sure to visit the stunning gardens whilst paying tribute to the beautiful palace.
THE LIEBFRAUENKIRCHE
Translating to Church of Our Lady, the Liebfrauenkirche is renowned as one of the most important examples of German Gothic architecture. One of the two earliest Gothic churches in the country, the Liebfrauenkirche is believed to have been built midway through the 13th century and was designated a Minor Basilica by the Pope in 1951.
ST. MATTHIAS’ ABBEY
Fast facts
With a few millennia of recorded history, Trier is a truly fascinating city – boasting some amazing facts and figures. 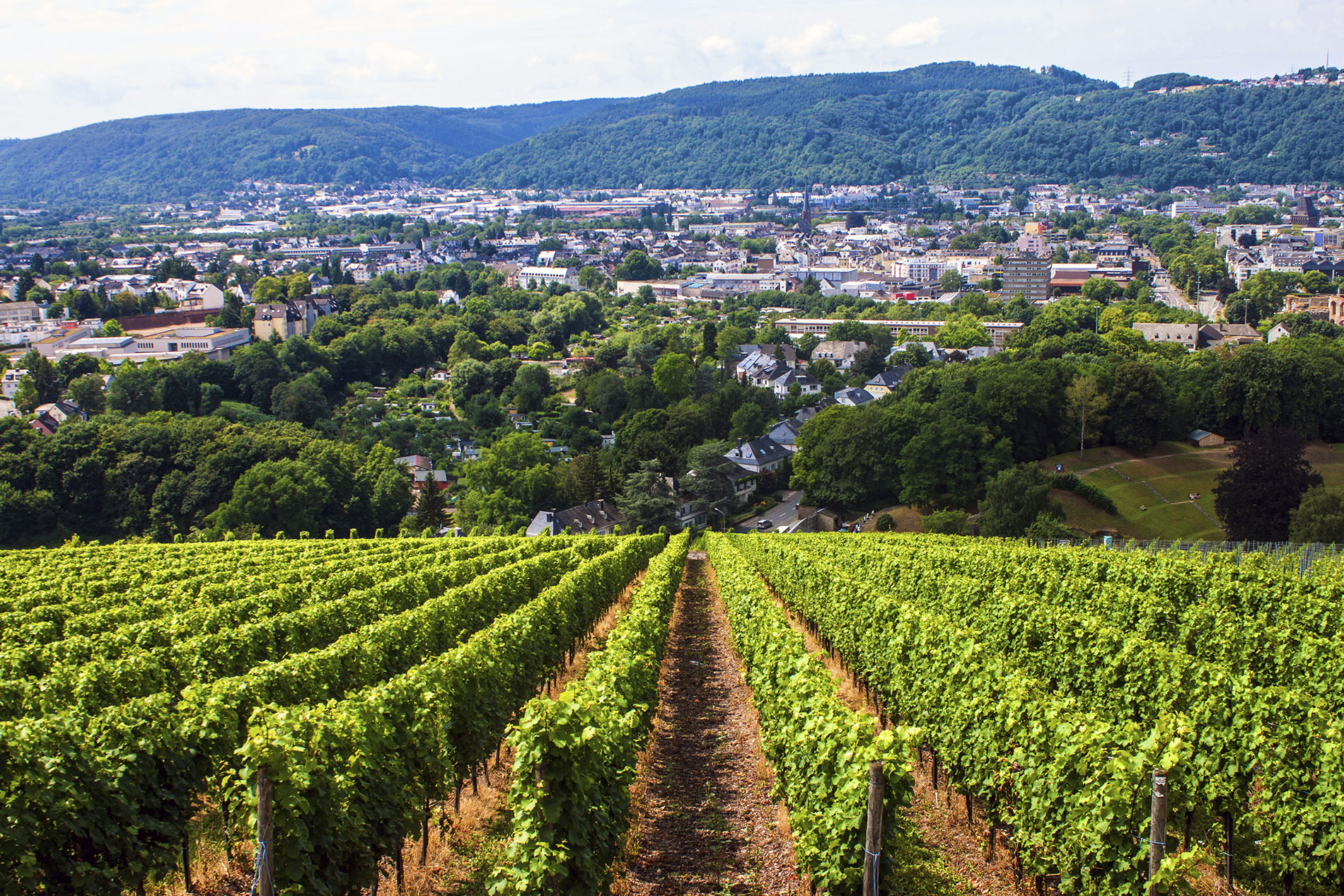 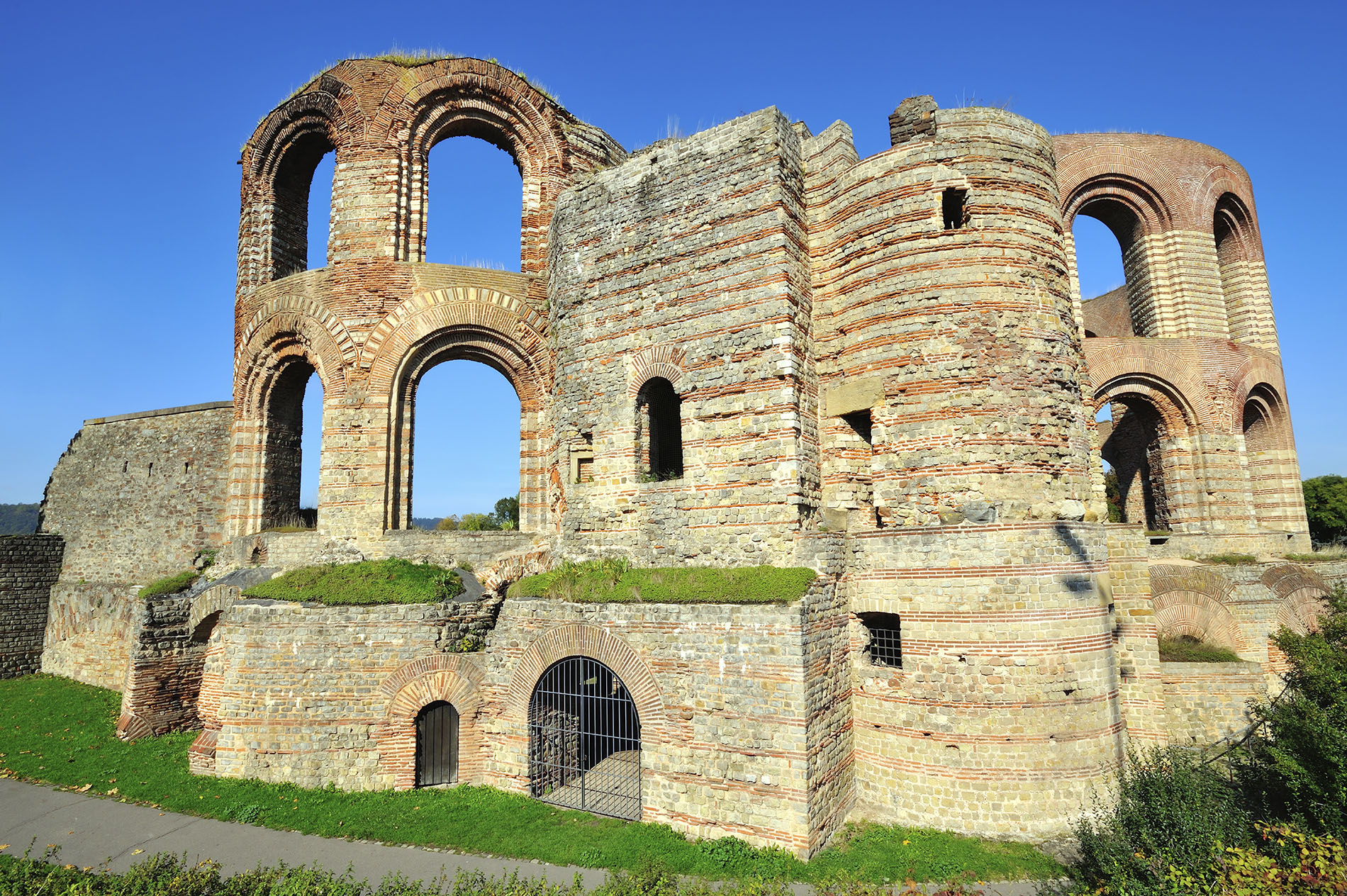