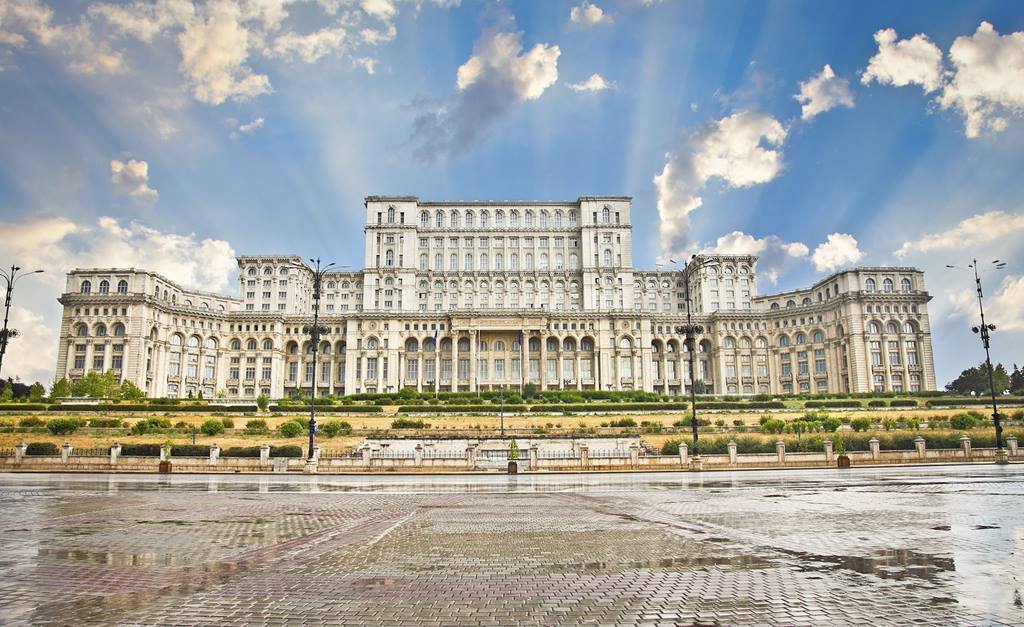 The best things to see and do in Bucharest

Guide to the beautiful capital of Romania

Must see sights
The city is currently riding a wave of prosperity, both financially and culturally, making Bucharest a hugely rewarding place to live and to visit. As Romania’s capital, largest city and economic hub, the locals proudly showcase the beautiful highlights and battle scars of Bucharest – delivering the diverse history of this enigmatic part of the world.

Communist-era displays of strength and unity sit alongside neo-classical landmarks, creating an incredible hotbed of architecture. A stroll through Bucharest introduces jaw-dropping sights and settings as you turn every corner, with every street dotted with charming shops, bars and restaurants.

A relatively young city, Bucharest did not really consolidate its position as Romania’s capital until the late 19th century. This has allowed for a well-considered infrastructure – making it a pleasurable and simple city to navigate by foot.

Bucharest’s origins are incredibly humble, with legend suggesting it was founded for the mysterious Bucur – who was a prince, an outlaw, a fisherman, a shepherd or a hunter, depending on who’s account you believe. And the city really grew in terms of population, culture and significance in the years which followed WWI, with 30,000 new residents moving to Bucharest every year. This was when Bucharest earned the nickname of Little Paris, as the city’s artistic output increased dramatically.

Museums and galleries opened at pace during these years, celebrating the works and achievements of Romanian artists, as well as some of the world’s best known artistic minds. Matisse, Pissarro and Picasso are just a handful of the esteemed artists who would find their works hanging on Bucharest’s walls. 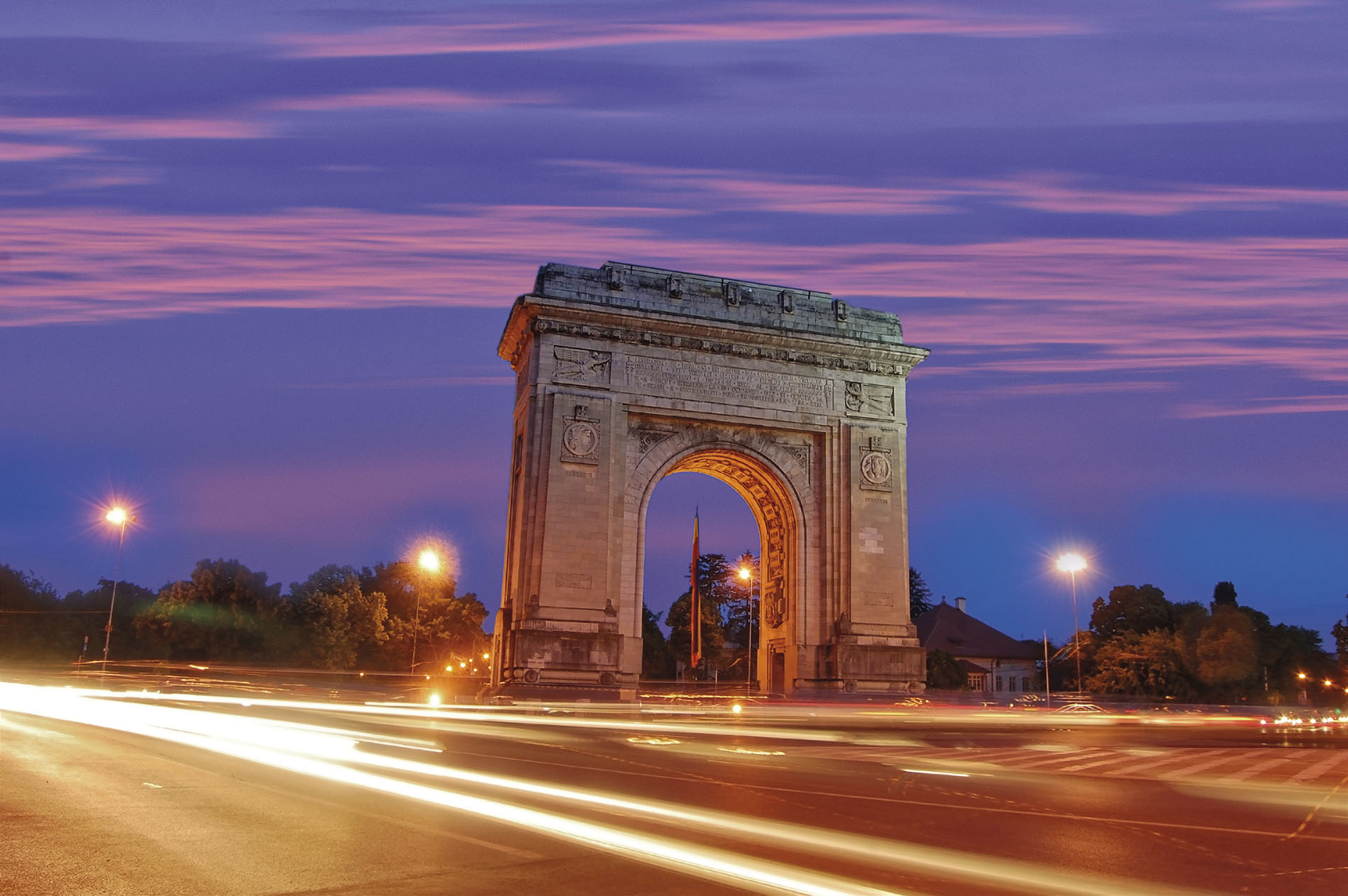 PALACE OF THE PARLIAMENT The staggeringly large (more about its size in the Fast Facts section) and imposing Palace of the Parliament is as impressive as it is important. Still housing Romania’s Senate and Chamber of Deputies within its amazingly ornate interior alongside three museums and an international conference centre.

The Palace of the Parliament was officially completed in 1997, and now dominates many views in Bucharest. The incredible scale and no-expenses-spared approach to construction harks back to the golden era of renaissance architecture.
COTROCENI PALACE
Bucharest’s Cotroceni Palace is the official residence of the President of Romania. The earliest building on the site was a 17th century monastery, which soon became a dwelling for Romanian rulers. Construction on the current build was started in the late 19th century, and the finished article provides a fitting seat for the head of the nations.
Living up to Bucharest’s Little Paris nickname, the Cișmigiu Gardens are a public park surrounding a stunning lake, located close to the centre of the city. Dating back to the mid-19th century, the 17-hectare park provides the perfect setting to explore on a sunny Romanian afternoon. Perhaps the highlight of the park is the Writers’ Rotunda – a circular alley which has stone busts of 12 influential Romanian writers.
ROMANIAN ATHENAEUM 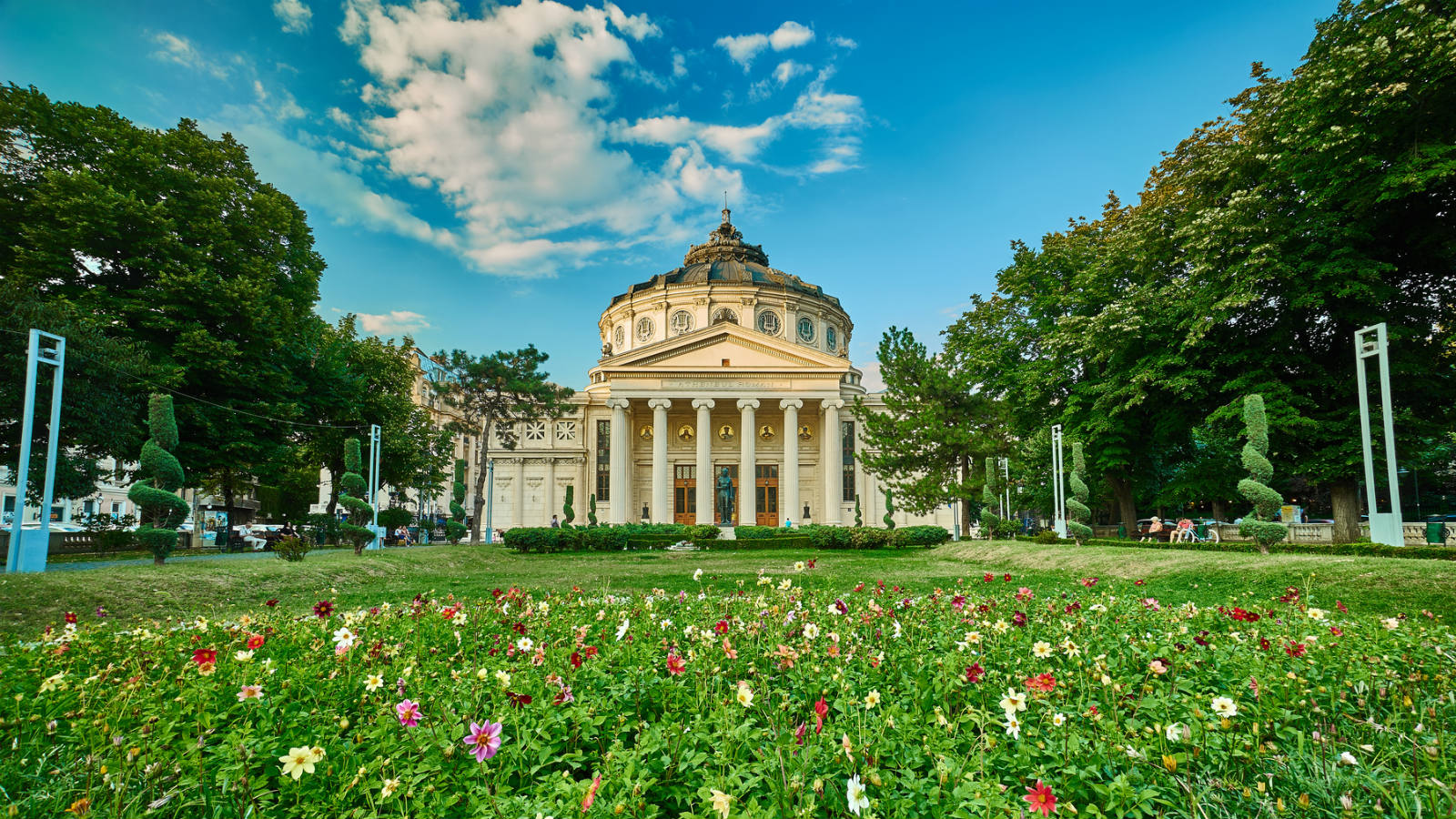 The beautiful concert hall in central Bucharest, the Romanian Athenaeum is a fitting addition to a nation named for their former conquerors, the Romans. Since 1888, the hall’s ornate, domed structure has been a proud landmark of Bucharest, hosting music concerts and events.

CALEI VICTORIEI
The perfect spot for a little retail therapy in the Romanian capital, Calei Victoriei (or Victory Avenue to give its anglicised name) is lined with upmarket fashion shops and boutiques. The must-go street for the fashion-conscious Bucharest locals, is also suitably blessed with a number of restaurants and cafes – perfect after a day of wearing out the credit card.

Calei Victoriei is also home to a number of the city’s cultural hotspots including the Cantacuzino Palace, National Museum of Art of Romania, and the aforementioned Romanian Athenaeum. If you’ve only got a few hours in Bucharest, this is definitely the alley to spend your time.

The enigmatic capital city of Romania boasts some truly awe-inspiring titles and honours, here are just a few of our favourite facts about Bucharest.

Enchantment of Eastern Europe
Bucharest to Budapest
As the final stretch of the Danube weaves its way through the depths of eastern Europe, meet locals for lunch in their home, enjoy tours of Osijek & Belgrade & marvel at the beauty of the Iron Gate.
Offers Available
Fly from $295
Conditions apply
9 day
From (CAD)
$ 4,720
View Cruise

Enchantment of Eastern Europe & Budapest Escape
Bucharest to Budapest
Five countries, all unique in their own way, accompany the Danube on its journey towards the furthest reaches of Eastern Europe.
Offers Available
Fly from $295
Conditions apply
11 day
From (CAD)
$ 5,185
View Cruise